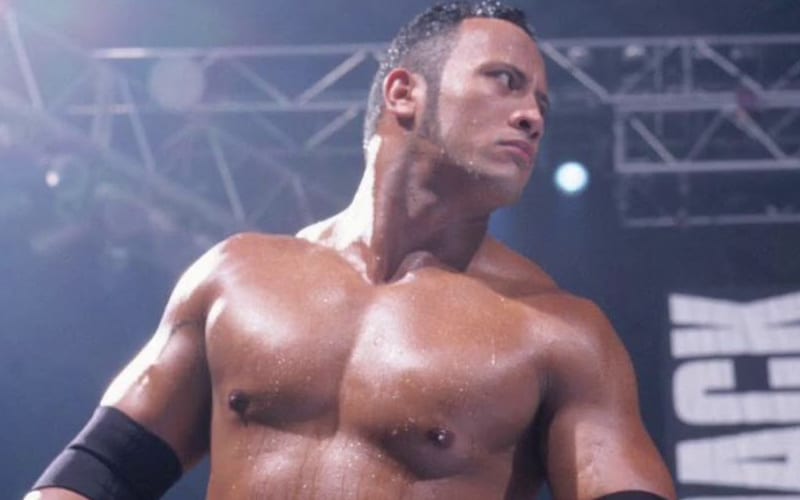 The Rock became the most electrifying sports entertainer in pro wrestling history, but it wouldn’t have happened if certain people got their way.

During WWE Network’s new Meeting The Undertaker special, The Rock spoke candidly about his early experiences in WWE. He stated that there were “a handful” of people backstage who wanted to squash his early momentum, but not the Deadman.

“This is stuff I’ve never shared but I do want to share it because it’s important. When I started to make the move [up the card] and word started to get around that the office was priming me for a WWE Championship run, there were a handful of guys in the business at the time who did everything they could to stop that run from happening.”

“He was always so steady, telling me, ‘Don’t worry about it, kid. Just go out and keep doing your thing. You have a hell of a future.'”

The Undertaker might not wrestle again, but Vince McMahon was sure to leave a loophole in the Last Ride documentary series just in case they decide to have him return to the ring. We’ll never know what WWE history would have been like if Dwayne Johnson fizzled out and quit the business before he was 30. Thankfully, he had enough support backstage which included the Undertaker.