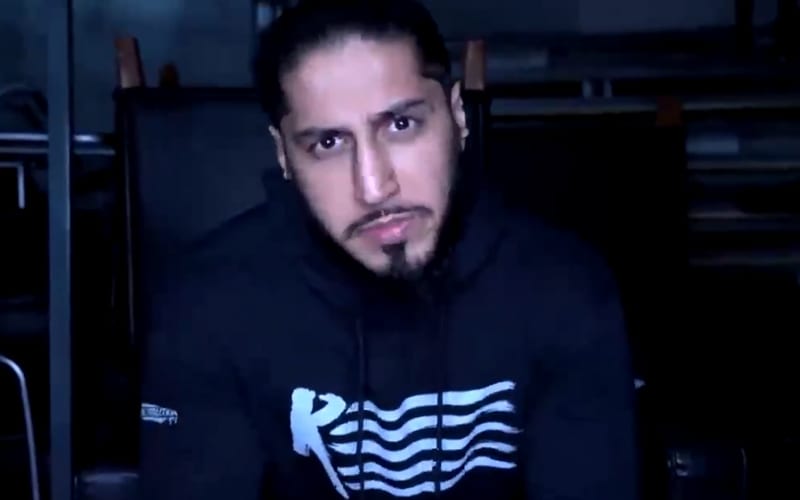 Mustafa Ali was revealed as the leader of Retribution, and then he admitted that he was the SmackDown hacker. When they wrote the storyline it was not the plan to wrap the hacker angle into things, but they did tie everything together. Still, Retribution is continually mocked.

Ali dropped a new video promo from the hacker’s Message account. He is obviously not satisfied about how Retribution has been treated, and he is seeking a serious change of pace for his stable. He asked fans to “imagine something,” and he continued to cut a very personal promo in the process.

Retribution is in a very interesting situation right now. They entered the picture in WWE as a very hot angle, but they diminished considerably in recent weeks. We’ll have to see if WWE can pull the nose up on Retribution before they plummet further, but Mustafa Ali certainly seems eager to do what he can to change things.