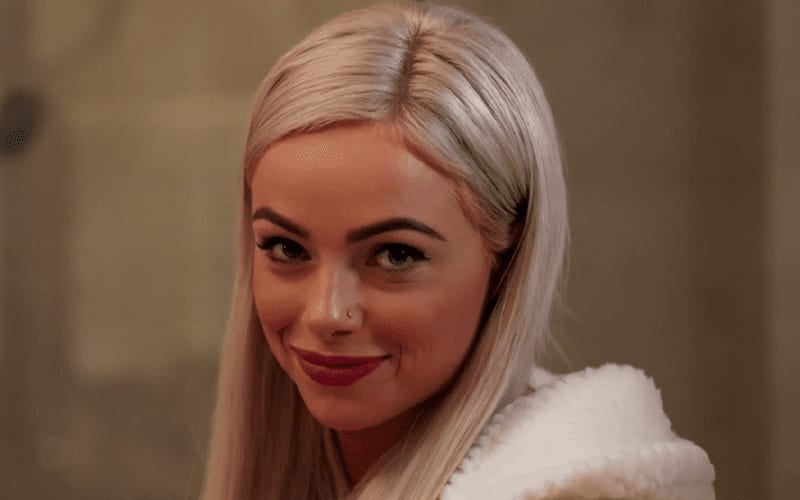 WWE Network has a loaded month planned for November. They are celebrating 30 Days of the Deadman, but they also have so much more in store.

The WWE Network announced its November programming, and fans of Liv Morgan should be very happy. Her documentary “Liv Forever” will debut this month. The release date wasn’t revealed in their tweet confirming that the documentary will air.

PW Insider reports that WWE cameras followed Liv Morgan around for months to get footage for the documentary. It should be an in-depth look at the Riott Squad member’s life.

They also confirmed other additions to the WWE Network in their announcement. You can check out the upcoming programming below.