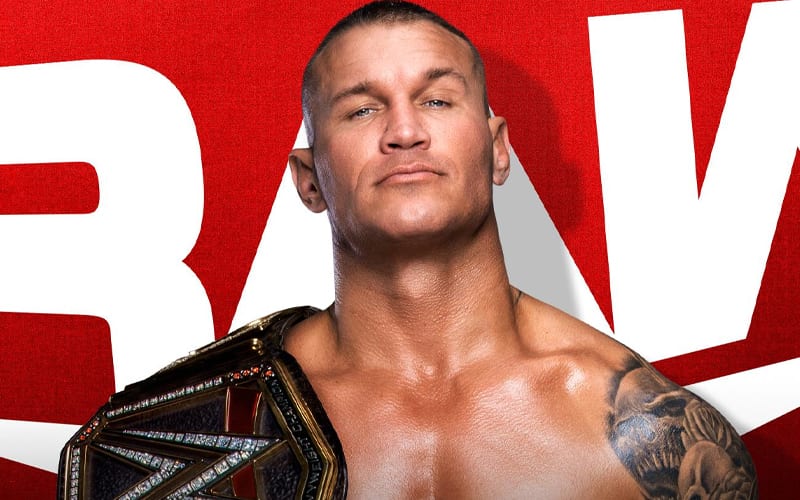 WWE announced a lot of matches and segments for RAW this week. The advanced notice isn’t like them, but it is appreciated as they build toward Survivor Series.

Randy Orton will be on RAW this week. The WWE Champion has a target on him from both Bray Wyatt and Drew McIntyre.

Jeff Hardy and Elias will meet in a Guitar on a Pole match. That gimmick match is sure to be interesting and end with a shattered guitar.

The New Day are set to take on Shelton Benjamin and Cedric Alexander of the Hurt Business. That will be a non-title match as The New Day prepare to face the Street Profits at Survivor Series.

Mandy Rose and Dana Brooke will also face Nia Jax and Shayna Baszler in a non-title match. The build for Survivor Series will continue and we could see more additions to the men’s and women’s Survivor Series teams.

You can check out the complete line-up (so far) from WWE’s official website: