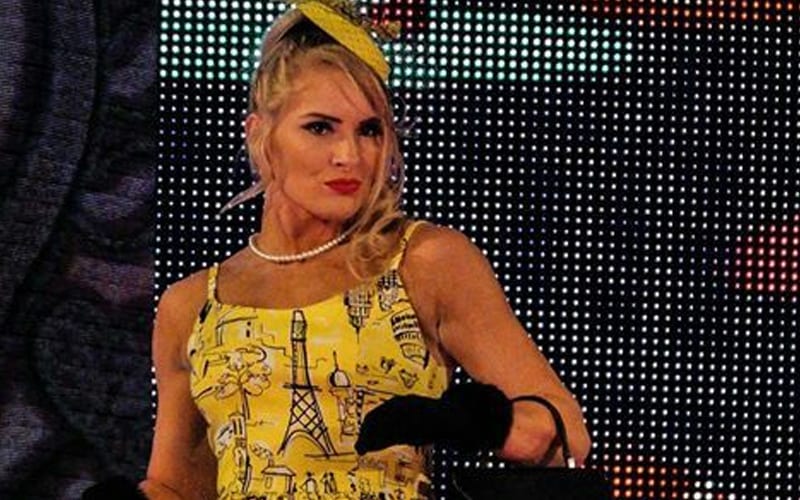 Lacey Evans homeschools her daughter, so she has taught her a lot. She had even more to explain when Summer found her mom’s “wrestling panties.”

The Lady Of WWE recently tweeted out to let fans know that she just had a difficult parenting moment. Her daughter found Lacey’s G-string, and Evans had to come up with something to say about it. There are also plenty of difficult topics to talk about around the corner.

Yall….my kid just found my g-string and i called them wrestling panties to prevent underwear slippage. now how to explain these tampons loooorrrdddd help me.

Lacey Evans is doing her best to raise a child in an unpredictable world. She’s doing a good job, but if she needs any pointers her mentions are likely full of advice after a tweet like that.