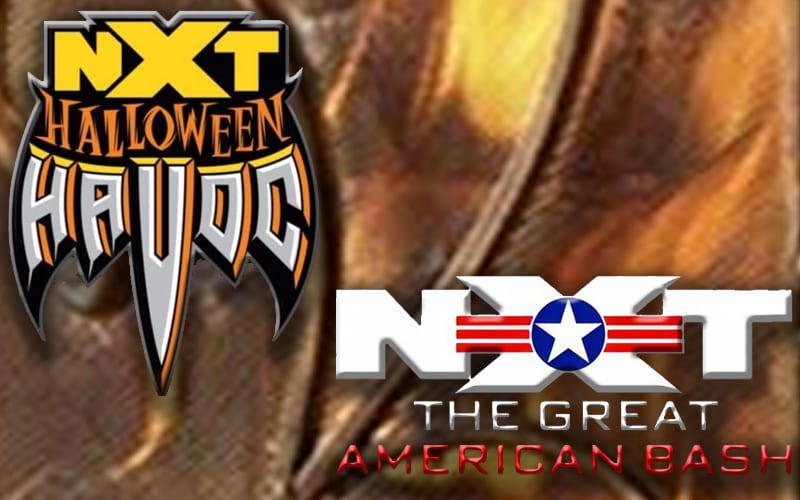 WWE owns a ton of intellectual property that they are not using. They acquired the rights to many pay-per-views when they bought WCW, ECW, and other promotions. The company obviously realizes that slapping a nostalgic name on an episode of NXT pays off.

WWE NXT defeated AEW Dynamite in viewership this week. They didn’t topple AEW in the ratings, but that’s another story. Vince McMahon’s company will take a win however they can get it.

After the success of Halloween Havoc and The Great American Bash, WWE is looking into their files to see what else they can revive to pop a big viewership number. WWE posted a very interesting question on their official Twitter profile which took this dilemma straight to the fans.

Which old-school pay-per-view should NXT bring back next?

Fans had a ton of responses across the board. Unsurprisingly, not many fans want to see a return of Sin or Greed. Cyber Sunday, Fall Brawl, Road Wild, and Uncensored all got plenty of love. They might need to secure the rights to “Cyber Wednesday” to pull that off correctly, but it’s an idea that could work.

WWE is always on the quest to continue locking down their event names. They also don’t want anyone holding an event that has a name remotely close to one they own, even if they never use it. Let’s see how many special nostalgic events NXT has cooked up for the next year. They have a lot of choices, and some of them could make Cody Rhodes very sad.