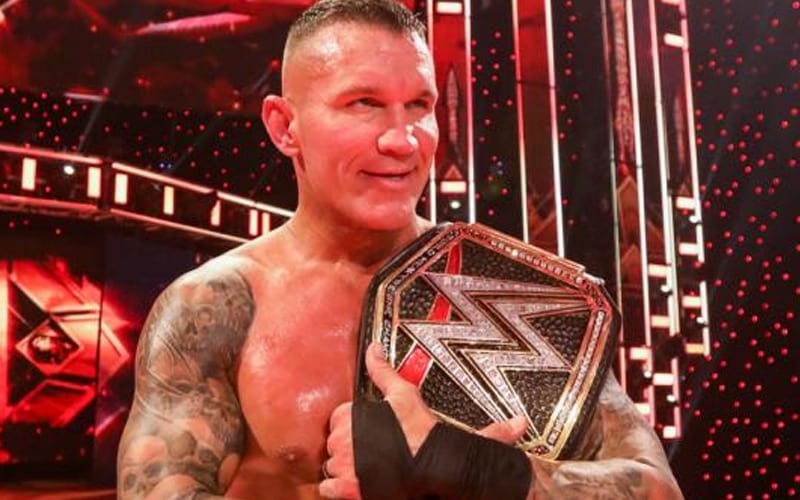 Randy Orton beat Drew McIntyre clean at Hell in a Cell. That captured The Viper his 14th World Title in the company and made a big statement in the process. It also seemed to set a plan in motion for a rather lengthy reign.

We previously reported that Randy Orton and Edge, while it was doubtful for a time, will meet at WrestleMania. It was noted in the Wrestling Observer Newsletter that the original plan was an I Quit match, but that stipulation can always change.

There were some in the company who feel that Edge vs Orton doesn’t need a title involved. Obviously, Vince McMahon changed his mind.

We exclusively reported that the original plan was not for Drew McIntyre to drop his title to Orton.

It was also noted that Edge vs Orton with the WWE Title in play was “always discussed and at one point was the plan.” Randy Orton’s big win at Hell in a Cell seemed to make it clear that WWE is going that direction at this time.