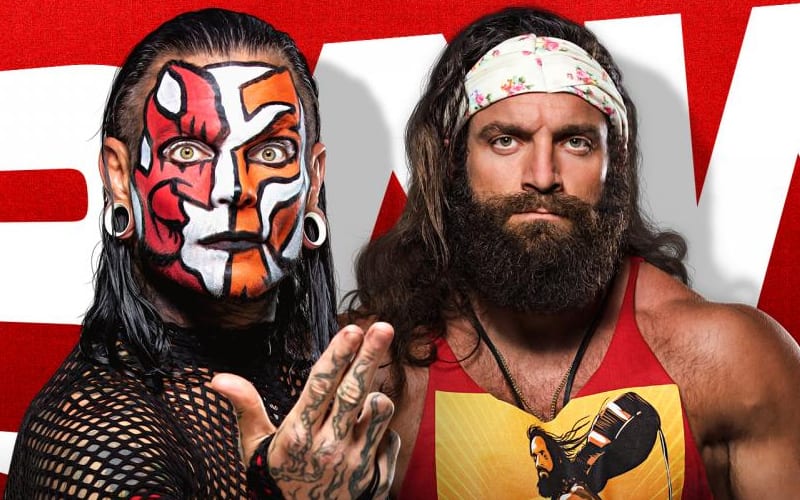 WWE fell into the trend of not booking very far in advance. There are many reasons for this. One of the biggest is that Vince McMahon changes his mind on a very regular basis. They have announced a few segments already for next week’s RAW.

Randy Orton will be on RAW next week and everyone is gunning for him. We’ll have to see what happens as both Bray Wyatt and Drew McIntyre look to get a piece of The Viper.

They will continue adding to Team RAW for Survivor Series. The company also booked a few interesting matches. None of them are Survivor Series qualifier matches.

Elias will take on Jeff Hardy in a “Guitar on a Pole Match.” That match will allow a guitar to be in play as a weapon, and they both have experience in weapons matches.

Shayna Baszler and Nia Jax will take on Mandy Rose and Dana Brooke in tag team action. It will be a non-title match so the WWE Women’s Tag Team Titles will not be on the line.

Also, Kofi Kingston and Xavier Woods will take on Shelton Benjamin and Cedric Alexander of the Hurt Business. That will also be a non-title match.

You can check out the complete line-up (so far) from WWE’s official website: