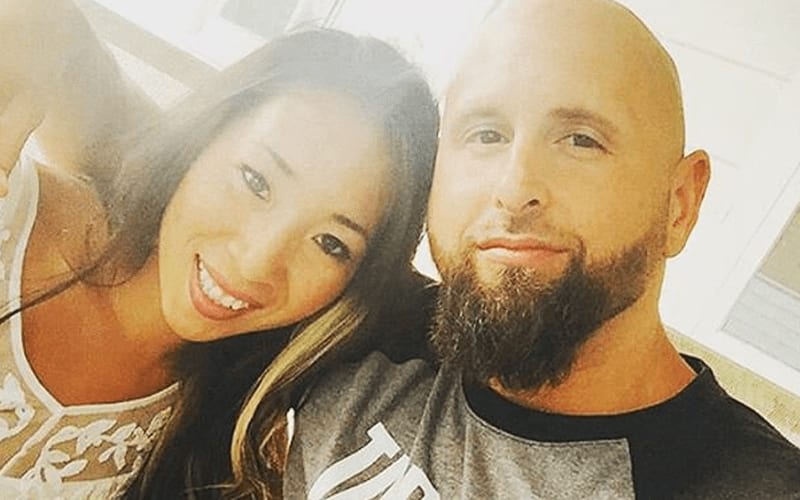 Karl Anderson’s wife posted a photo on Instagram a couple of days ago showing him sleeping on the couch. She wrote “asshole” and “cheater” on his face. People thought she was talking about Mario Kart or a board game. Then new evidence surfaced today.

Anderson’s wife posted a number of Instagram stories which called Anderson out for cheating. She also made a reference to blaming alcohol. A later story showed what she alleged was a text conversation where he called her a profane name.

About an hour or so later, Karl Anderson’s wife Christine pulled all of those stories down from her Instagram feed. She also deleted the post with “cheater” written all over the Good Brother’s face.

Christine sent out another Instagram post, a simple slide with text saying, “I got my point across.” We’re not certain what point she was trying to make, but she certainly gained some serious attention with that social media activity on Halloween.