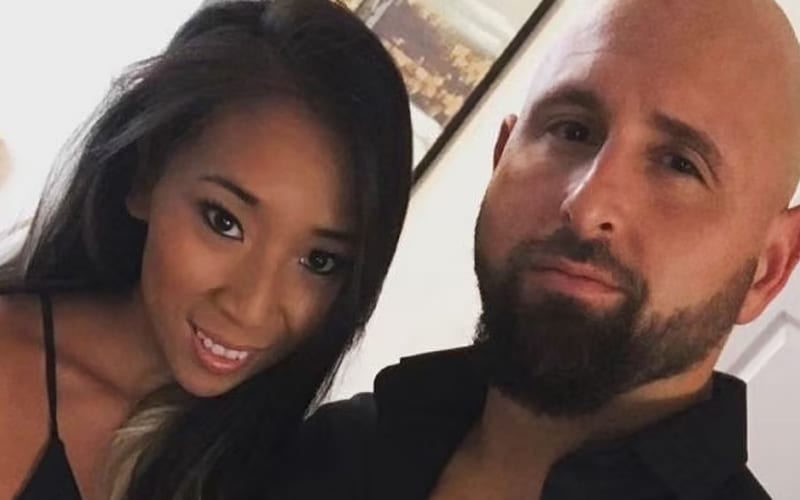 Karl Anderson’s wife recently put him on blast via Instagram. She called him out for cheating and running away. She claimed that their children hadn’t seen him in days, and she blamed alcohol for the issues.

Anderson apparently saw his wife’s Instagram stories. He then seemingly sent her three separate text messages saying: “Why” “You gotta get so dirty” “Slut.”

His wife did not hold back from putting those text messages up on her Instagram story for everyone to see. She also included a caption so she could speak her mind after being called such a disrespectful name.

Not only after getting caught being unfaithful, you call your wife and mother of your 4 kids a slut. You’re fake as hell. The life I’ve dealt with all these years. My kids are huge sacrifices of my own happiness. Thought I could live thru it but I need to reevaluate my life

Hopefully, this situation is able to come to some kind of peaceful resolution. Four children are involved in this as well. As of this writing, Karl Anderson has yet to make a public statement on the matter.