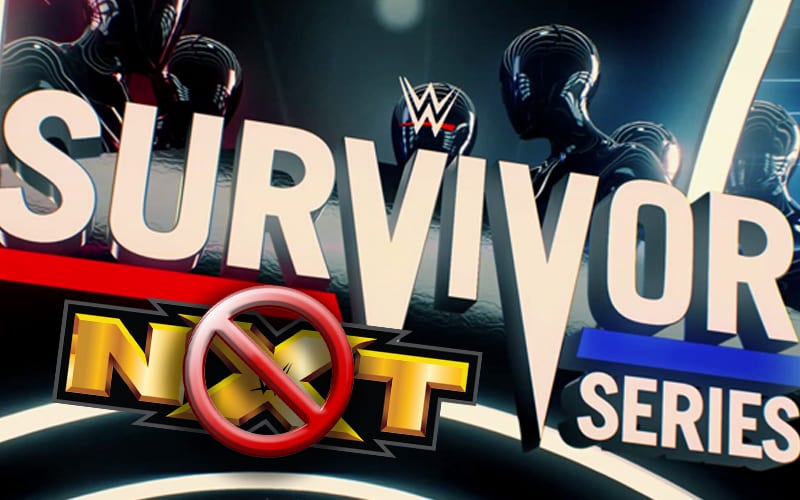 WWE is not involving NXT in their Survivor Series plans this year. There are a couple of reasons for this.

Ringside News exclusively reported that WWE was not considering NXT in their Survivor Series plans. The Wrestling Observer Newsletter confirmed that report and added some reasons Vince McMahon has for that decision.

They want to keep the rosters separated. This is the reason why they nixed the weekly RAW Underground segments. Involving NXT performers would mix things up too much. In case there is some kind of outbreak they don’t want it affecting every roster.

There is also a concern that Vince McMahon doesn’t want NXT to be considered as a major brand along with RAW and SmackDown. We have to wonder if McMahon would have a different view on the matter if they weren’t losing to AEW Dynamite in the ratings demographic every week. Even though WWE NXT beat Dynamite with Halloween Havoc this week they still lost in the ratings.

It was also said that this is the reason why NXT Superstars weren’t used in the 2020 WWE Draft.