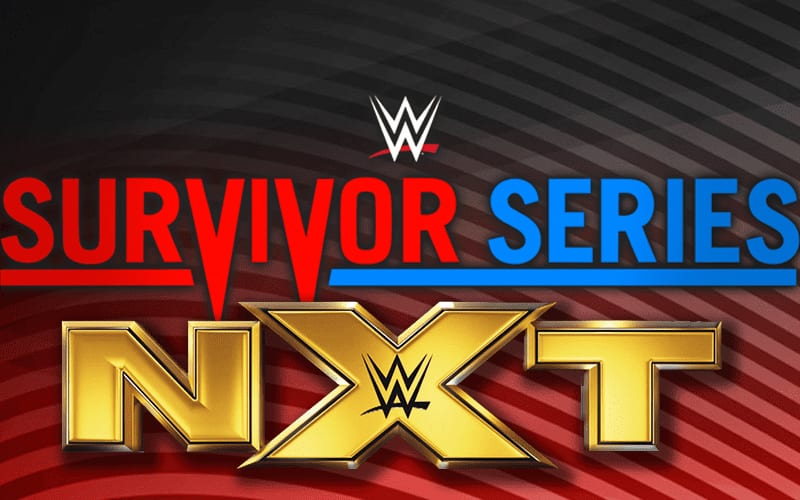 WWE’s next pay-per-view is Survivor Series on November 22nd, and despite the approaching date they are still busy putting things together.

Several matches are speculated at this point, but nothing has been made official. The brand vs brand aspect of WWE’s annual November big 4 pay-per-view could logically see Roman Reigns vs Randy Orton, The Street Profits vs New Day, Sasha Banks vs Asuka, and more champion vs champion matches.

NXT is WWE’s third brand, but will they be included on the card? Things are still being worked out for the entire event, but there hasn’t been any talk of NXT yet.

Ringside News has learned that NXT was not in the discussions for Survivor Series as of last week. That being said, as with any information about WWE’s creative plans, anything is subject to change.

The next NXT TakeOver is unnamed, and will take place on December 6th, 2020, two weeks after Survivor Series.