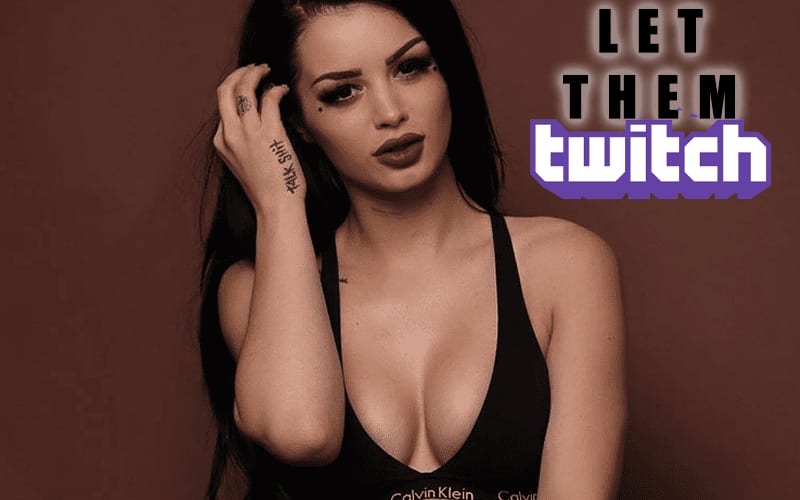 WWE pulled their Superstars from Twitch, and fans are not happy. They took things to the internet and a hashtag was started to support the movement to “Let Them Twitch.”

Fans of WWE aren’t the only ones who are irritated by this news. Twitch streamers and users of the platform are upset as well. This move by Vince McMahon is not being received well.

We previously reported that AJ Styles and others sat down with Vince McMahon for a “last ditch” meeting to try and change his mind. That did not work, and McMahon stuck to his new edict.

There are rumors that WWE might look into opening a competitive service to Twitch, or simply boost their own Twitch channel with Superstars. That remains to be seen. The general consensus is that WWE needs to let their Superstars Twitch.