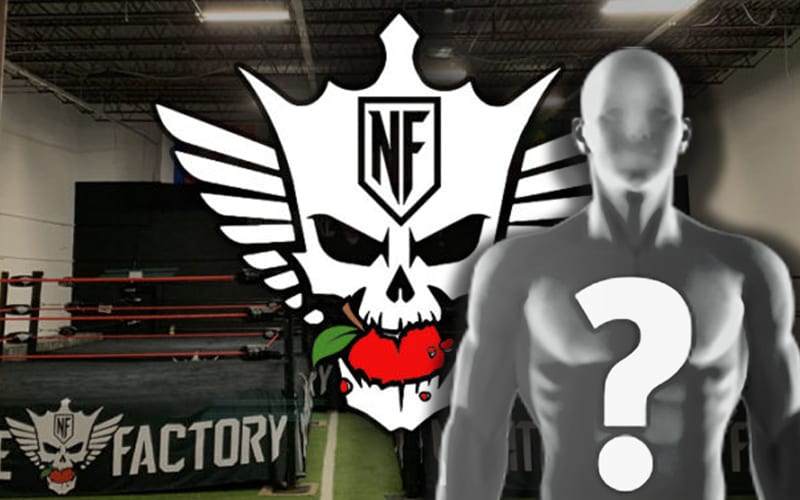 AEW has their eye on the indies, and anywhere else they can find someone with pro wrestling potential. Cody was happy to announce new recruits for the Nightmare Family.

Cody revealed on social media that AEW has tapped Lee Johnson to begin training. He praised Johnson for bringing it at the Nightmare Training Facility, and he’s prepared to do the work in a big way.

Sky is the limit for this 22yr old prospect!

He’s put in the time and effort at the @NF_Training – he’s ready to take the next step in his career. A winning step. He will have all the tools at his behest now.

Cody also revealed that Billy and Austin Gunn, The Gunn Club have also joined the Nightmare Family. “I’m thrilled to welcome this Father/Son true tag-team to our mix. Billy is an absolute legend and a world class professional both on camera and BTS.”

We’ll have to see what AEW has in store for Lee Johnson. They already have a few people under their roof and now they officially added one more as Lee Johnson and the Gunn Club take that “winning step.”