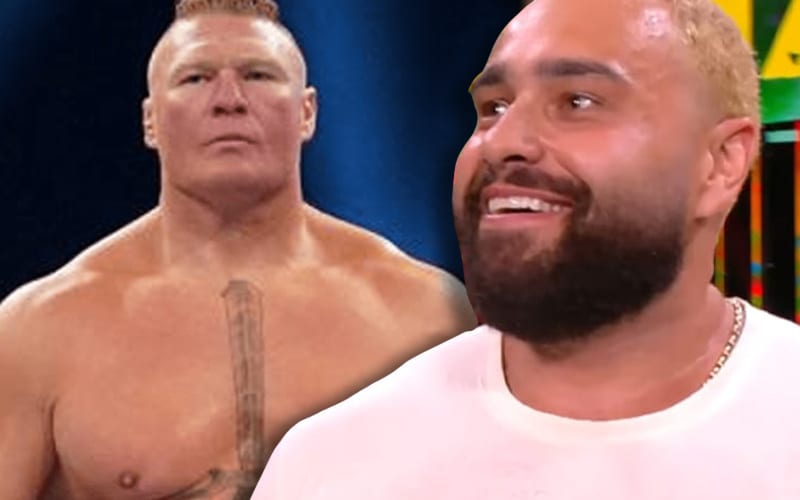 Brock Lesnar allowed his WWE contract to expire, and now he is a free agent. He could take any offer he wishes, or just wait for Vince McMahon to pull another truck full of money to his front yard. Either way, AEW doesn’t need him.

While speaking to Inside The Ropes, Miro said that Lesnar is “an entity” and “the show himself.” The issue is that, although AEW could benefit from having him around, they absolutely don’t need him.

“I mean, Brock is great. Brock, whatever he does, he’s an entity, right? He’s the show himself; he can be his own show himself. Would we benefit from it? I absolutely think we would. Do we need him? Absolutely not.”

Brock Lesnar’s situation with WWE likely won’t be known until his music strikes once again on television. They like to keep his deals very close to the vest which is why nobody knew it expired at WrestleMania until six months had lapsed and the company had to contractually removed his merchandise from their online store.