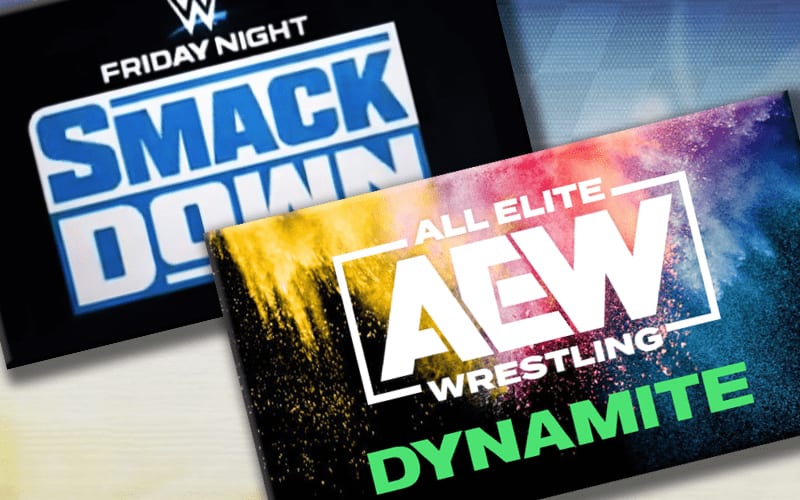 The World Series caused SmackDown to make a move to FS1 for an episode last Friday. They drew 881,000 viewers in total, and the ratings were not great either. In fact, compared to AEW Dynamite’s performance last week, All Elite Wrestling beat SmackDown in the ratings.

During Wrestling Observer Live, Bryan Alvarez went over the ratings, and he discussed the situation a bit. The fact is that AEW beat SmackDown in the ratings last week.

SmackDown was on a different network last week, but they’re not talking about viewership numbers. The rating is based off the percentage of the homes that carry a channel. It doesn’t matter how many people have a specific network available to them. That number is based off of how many people watched the show that could.

Both AEW and SmackDown went against World Series games. Also, AEW went head-to-head against another pro wrestling program. They also beat NXT last week. Alvarez noted that might have put AEW at a disadvantage.

We’ll have to see if AEW keeps that ratings edge against SmackDown as the blue brand returns to Fox this week.