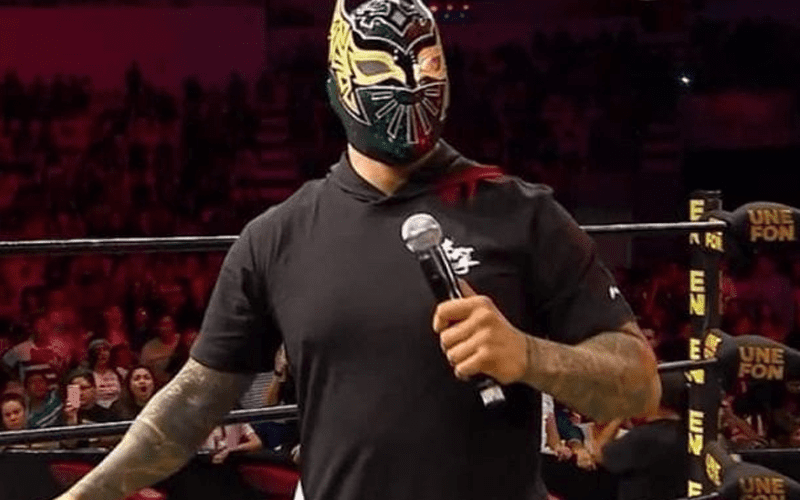 Sin Cara was granted his release from WWE in December last year, but the company wants to make sure that name stays under their roof.

The company filed two separate trademarks for Sin Cara on October 21st. WWE previously had Sin Cara trademarks, but they were cancelled on August 28th and September 25th of 2019. They still have one under merchandising purposes.

Sin Cara appeared at a AAA event following his release from WWE. The company did not give him permission to do that.

His new name is Cinta de Oro, but he was having some issues locking that down. A woman named Maria Zarate claims to have owned the name since 2016.