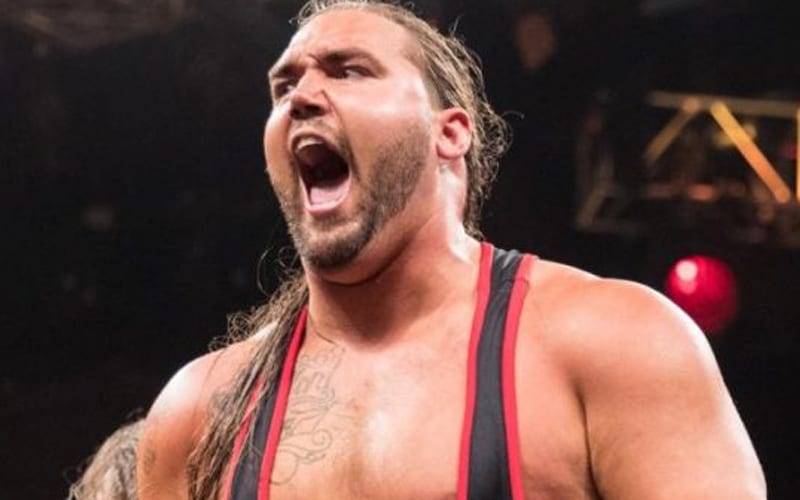 Tucker’s situation on the WWE main roster is a big topic of conversation, a surprising situation for someone who couldn’t get anyone to talk about him a week ago. After he turned on Otis during Hell in a Cell, there are a lot of questions to answer.

We heard that Otis and Tucker were set to be on opposite sides during the five-on-five Survivor Series match. Then WWE’s website threw everyone for a loop when they moved Tucker to SmackDown.

We heard from those who had no idea what was going on with Tucker, but one source within the company stated that if the decision was made to move him then it was made late in the afternoon. This was an interesting situation, and it still is.

Tucker tweeted out “On my time,” after Raw was off the air. Apparently, he’s going to keep fans guessing just like WWE.