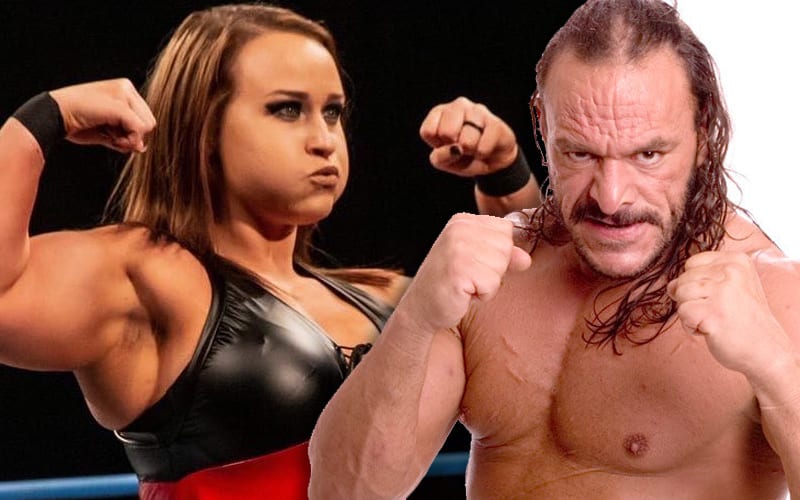 Sabu created a lot of attention for himself when he called Jordynne Grace short and fat. Grace fired back with a few tweets, and an all-out Twitter war started overnight with Sabu, Grace, and their fans. Now Sabu is claiming it was all a part of the show.

Sabu tweeted out saying that he was trying to create a mixed-tag team angle with himself and Super Genie vs Rhino and Jordynne Grace. He then said that fans’ skin isn’t thick enough for his tactics.

Grace likely never heard about this mixed tag team angle. She quote retweeted Sabu while asking: “Can someone take this man’s phone please.”

Sabu quickly realized that calling someone short and fat wasn’t the best way to go about things, especially someone like Jordynne Grace. She can not only stand up for herself, but she also has fans who are more than willing to go to bat for her.