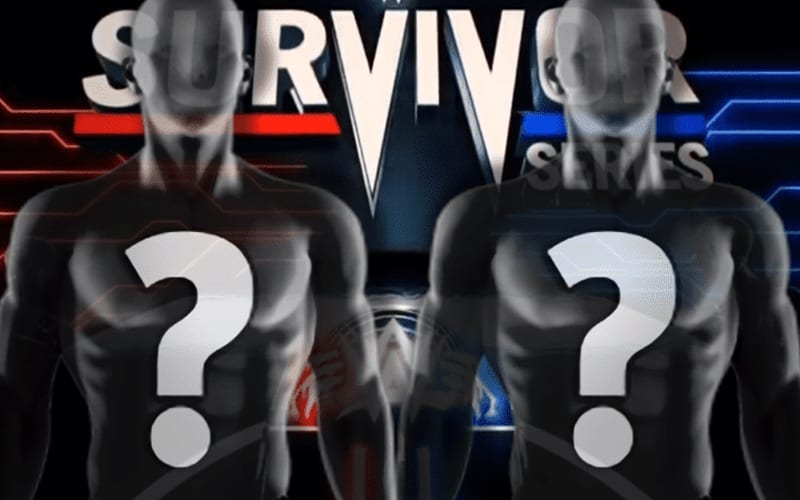 Survivor Series is November 22nd, and they got a lot of the card booked during Raw this week. Three matches were booked this week to determine members of Raw’s Men’s team.

Keith Lee faced Elias later on, and Elias lost the match thanks to Jeff Hardy getting involved. Elias and Jeff Hardy’s feud is far from over.

Matt Riddle and Sheamus faced off later on. Despite Matt Riddle’s best efforts, he could not pull down the win. The Celtic Warrior won to clinch the third spot.