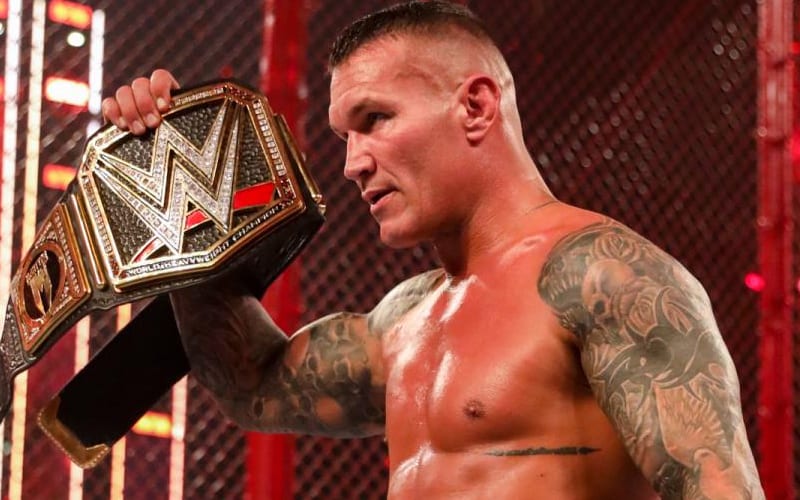 Randy Orton became a World Champion in WWE for the 14th time at Hell in a Cell. He defeated Drew McIntyre, and that was a huge surprise.

McIntyre was the betting favorite going into the match, and for good reason. He was supposed to win the match, but WWE changed plans from the original finish as Ringside News exclusively reported.

Fightful Select reports that WWE Superstars were also very confused by WWE taking the title off Drew McIntyre and placing it on The Viper for a 14th time.

Most of the wrestlers that we spoke to were also confused about the timing of the move considering he was heavily protected from WrestleMania to Summerslam, and then beaten several times since.

Drew McIntyre is set to kick off Monday Night RAW on the night after losing the WWE Title. He will have a lot to say, and you might have already heard him say it depending on when you’re reading this. Either way, we thank you for visiting Ringside News.