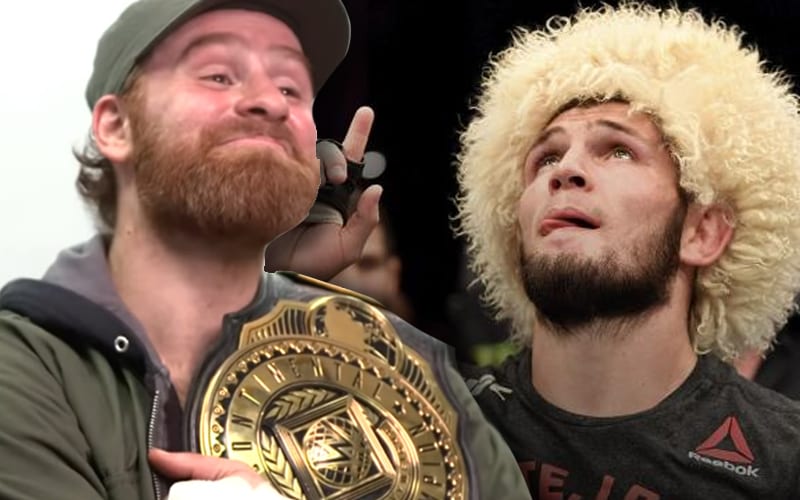 The Eagle went on to retire from mixed martial arts in his post-fight interview, and while some think he’ll go back on that, many think that the Russian will stick to his word and ride off into the sunset with a perfect 29-0 record.

One man who has been thoroughly impressed with what Khabib has done for the Muslim community is none other than Sami Zayn.

One of the most dominant fighters ever, @TeamKhabib is also a worthy hero for Muslims worldwide. Clearly a man of principle & conviction. It’s been remarkable to see him constantly & unapologetically put his Islamic faith at the fore through all his success. Big respect. #UFC254

Zayn recognizes the overwhelming greatness of Nurmagomedov, and so does the rest of the MMA world and beyond.