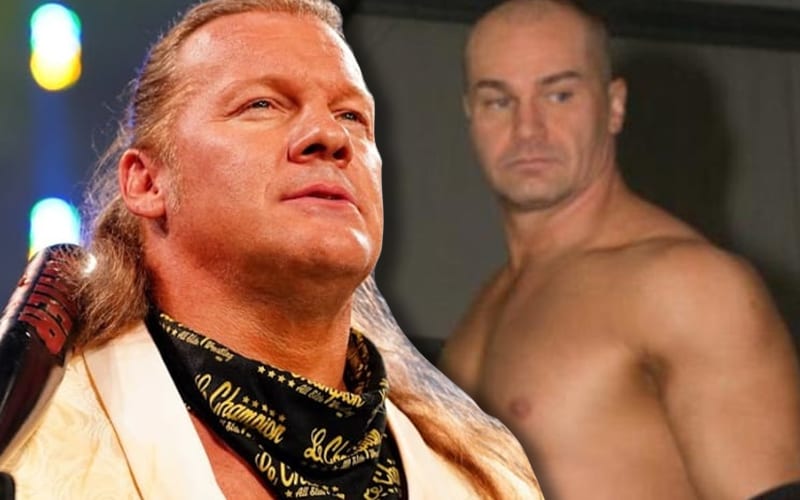 Chris Jericho is still going strong as Le Champion in AEW, but his final match might already be booked.

While speaking with Fightful, Lance Storm revealed that he’s not 100% retired from in-ring competition just yet. He and Chris Jericho still have a pact to wrestle their final matches against each other, something they are still apparently planning.

He said that he and Chris Jericho have a bit of a pact to have their last matches together, since they had their first match together. He’s still down to do that as he feels great,

Lance Storm hasn’t wrestled since 2016, but he’s still in great shape. He was most recently a producer with WWE, but he was released when they cut so many jobs within the company.

Jericho and Storm have a rich history with each other. They were known as the Thrillseekers in Smoky Mountain Wrestling, a promotion operated by Jim Cornett. We’ll have to see if Jericho vs Storm happens in the future, but it’s likely that they will both hang up their boots for good if it does take place.