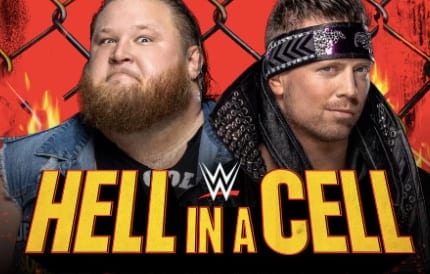 As seen on Sky Bet, the betting odds for Otis vs The Miz at WWE Hell in a Cell have been released.

While the HIAC card may lack much depth in comparison to some PPV cards of years gone by, there definitely some big stakes attached to this one with the Money in the Bank contract being up for grabs.

Many feel as if Otis doesn’t belong in the spot of being Mr. MITB, but he’s determined to prove them wrong on the big stage.

In terms of the odds, Otis is actually the favorite to retain the briefcase and is priced at 8/15. On the flip side, Miz is a notable 11/8 underdog.