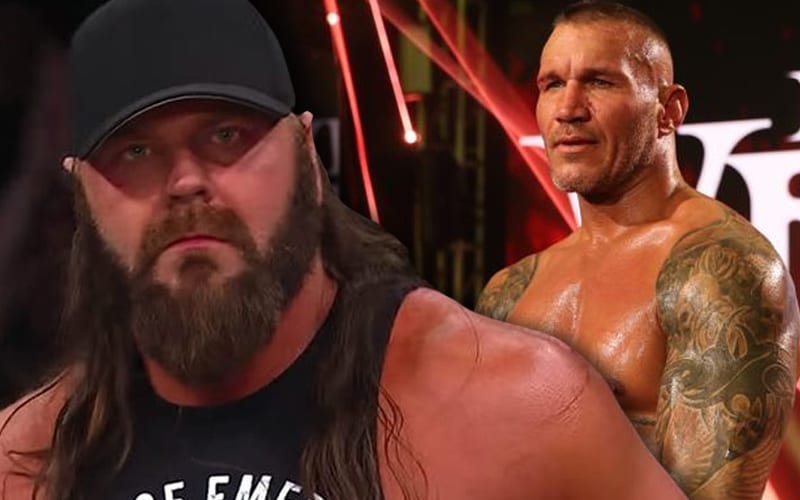 Randy Orton recently ribbed James Storm a bit on Twitter. He asked “whose James Storm?” We won’t nail him for the incorrect use of “who’s” and “whose,” but Orton made his point, and tons of people flocked to James Storm’s Twitter profile.

The Cowboy tweeted out in reply: “Thanks for the social media traffic.” He also included a screenshot that proved Randy Orton knows exactly who he is, because he follows him on Twitter.

The Viper is a very important man with 6.1 million followers, and he only follows 646 people as of this writing. One of those follows belongs to James Storm, a man Orton tried to say he didn’t know.

It’s unclear if James Storm is back with Impact Wrestling, but he did have a surprise appearance during the Call Your Shot Battle Royal match at Bound For Glory. WWE also had interest in him prior to the pandemic wrecking everyone’s 2020.