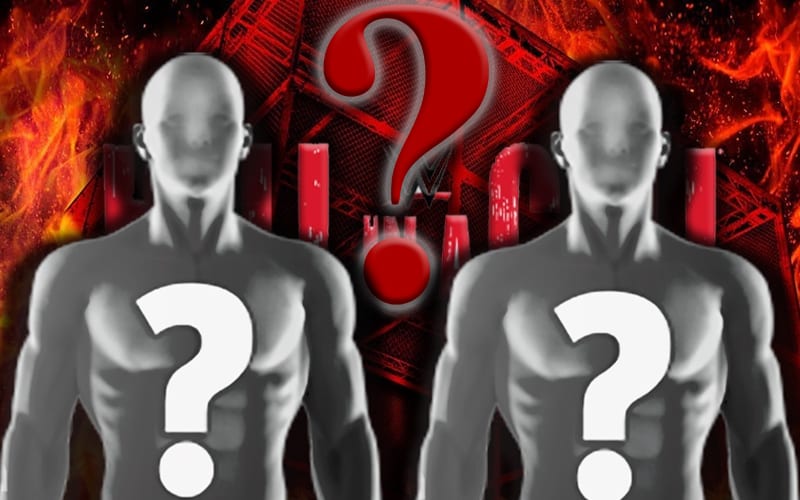 WWE Hell in a Cell is this Sunday, but they don’t have much booked for the event at all. There is a reason for that, because WWE really only cares about the three main programs going into the pay-per-view.

During Wrestling Observer Radio, Dave Meltzer explained Vince McMahon’s thought process with booking Hell in a Cell. The company built up their three HIAC matches, but then they stalled when it came to putting the rest of the show together.

It was said that the event was built to only put on the three intended Hell in a Cell matches. Anything else will be “thrown together.” It was also noted that he thinks that they have the entire card together at this point, but they haven’t revealed those matches yet.

As of this writing, there are five matches booked for Hell in a Cell. Otis vs The Miz was the only match that they added to the event during SmackDown this week. It was thought that Street Profits vs Dolph Ziggler and Robert Roode might be added, but the company went a totally different way with their tag team storyline, turning the situation into an 8-man tag team match while uniting Daniel Bryan and Kevin Owens as a new team.

Keep checking back with Ringside News and we will keep a close eye on this ongoing situation.