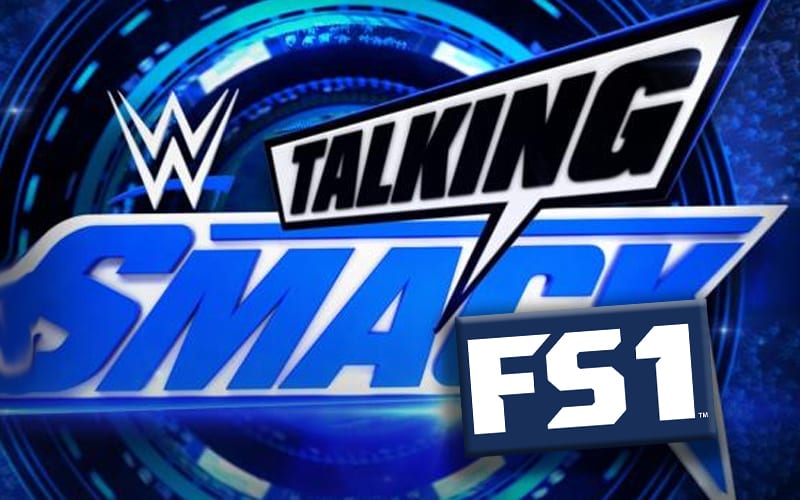 WWE Backstage was set to make a one-time return to FS1 tonight following Friday Night SmackDown. Now those plans have been changed.

The schedule for FS1 no longer lists WWE Backstage, instead Talking Smack will take its place. No reason has been given as to why they made this decision.

WWE Backstage was cancelled in June after the pandemic struck. They tried to do it as a webcam show when the pandemic hit, but FS1 nixed the show along with a few others as they performed a round of cuts.

The company originally pulled for Talking Smack to air after SmackDown, but WWE Backstage was decided on instead. Now they are going back to what they originally had in mind.