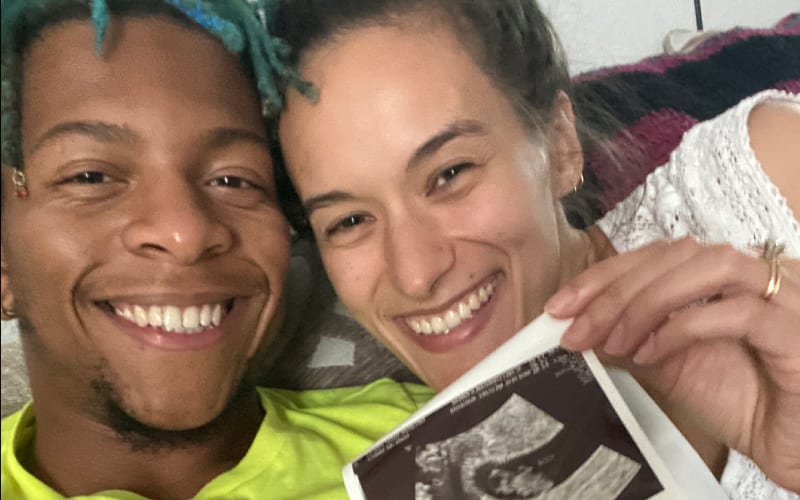 Lio Rush loves pro wrestling, but he puts his family above everything else. He is a dedicated father and the House of Rush is about to grow by one.

The former WWE Cruiserweight Champion revealed that he and his wife Sarah are expecting another baby. He made the reveal while showing off a sonogram photo and commenting on how crazy 2020 has been so far.

Looks like we’re adding another little one to our family.

The Rush household will soon have three sons around so he will officially have a future pro wrestling stable in his home. Congratulations to Lio Rush and his wife from everyone at Ringside News.