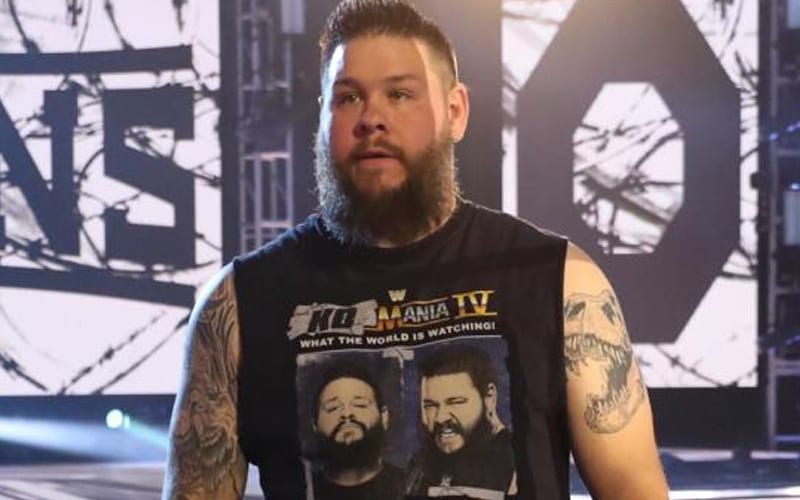 Kevin Owens is a former NXT Champion, and he is currently a part of the SmackDown brand on the WWE main roster. There was a plan at one point last year for him to go back to NXT, and it was all in motion to happen.

While speaking to Bleacher Report, Kevin Owens confirmed that there were plans for him to go back to NXT last year, but those fell through.

“Last year at some point, I was going back to NXT. It was all in motion and it was going to happen, and then it didn’t. To say that’s a thought that crossed my mind would be an understatement, but I would tell you right now that that’s not the case anymore. That’s just not where I’m at anymore. Now, I want to be on Raw or be on SmackDown and just fight like hell to create some memorable moments for everybody. That’s all I want at this point.”

This plan was likely around the time when he showed up as the mystery man as part of NXT TakeOver: WarGames.

Finn Balor did end up joining NXT after a brief hiatus from the main roster. We’ll have to see if Kevin Owens makes it back to the black and gold brand eventually, but he certainly seems game to take on the challenge.