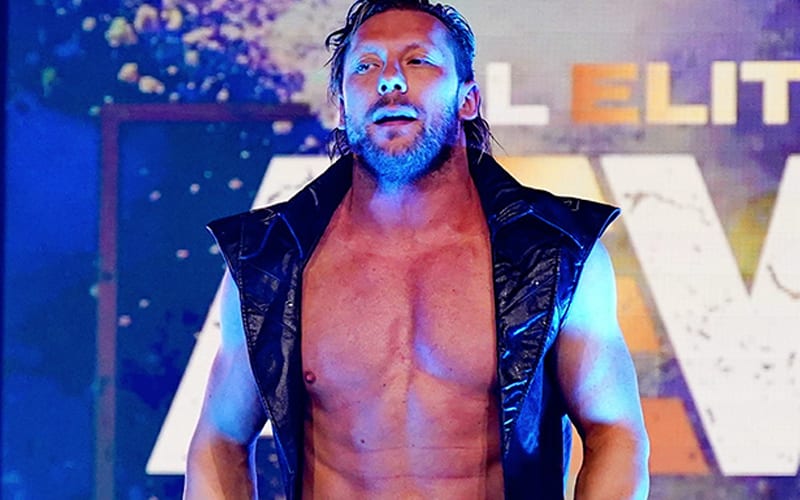 Kenny Omega’s Cleaner character returned during AEW Dynamite this week. He was right on time for the #1 contender eliminator tournament as he defeated Sonny Kiss in seconds.

During Wrestling Observer Radio, Dave Meltzer explained Omega’s intentions. He said that the first year was supposed to show Omega in a different way than he was previously represented. This year he will focus on being the wrestler that fans expected of him from the get-go.

The Cleaner is back and he’s slated to take on Rey Fenix next week on Dynamite. We’ll have to see how things turn out for Kenny Omega’s shift back into a familar gimmick, but he’s off to a great start.