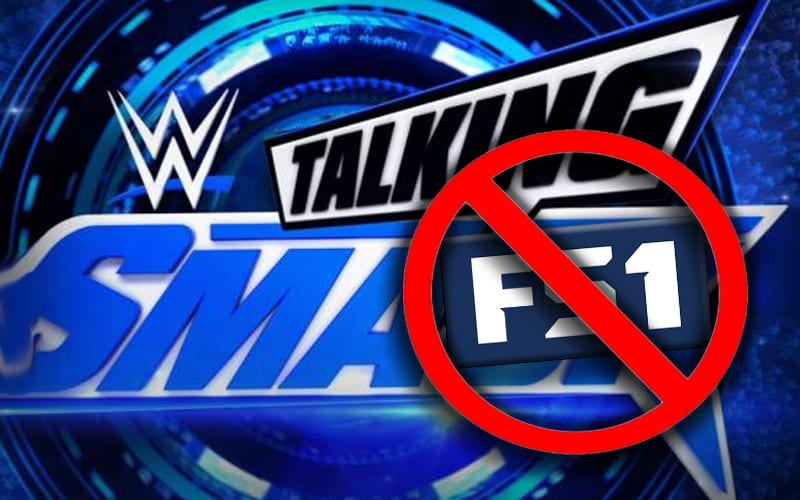 WWE is airing Friday Night SmackDown on FS1 this week. They are moving to FS1 for one night due to Major League Baseball’s World Series. This is a big move for one night, and it is also coming with the revival of WWE Backstage. That almost wasn’t the case.

FS1 is reviving WWE Backstage this week which will air directly after SmackDown is over. That wasn’t the original plan according to PW Insider. It was reported that the initial plan was to air Talking Smack on FS1 following SmackDown, but those plans were changed.

It wasn’t noted why WWE didn’t want Talking Smack on FS1. The show airs on Saturday mornings on the WWE Network as to not spoil the blue brand’s show for those fans watching on the West Coast.

WWE Backstage is being revived for this one week only. As of this writing, there are no plans for it to continue, but you also never know what can happen with television deals or in WWE.