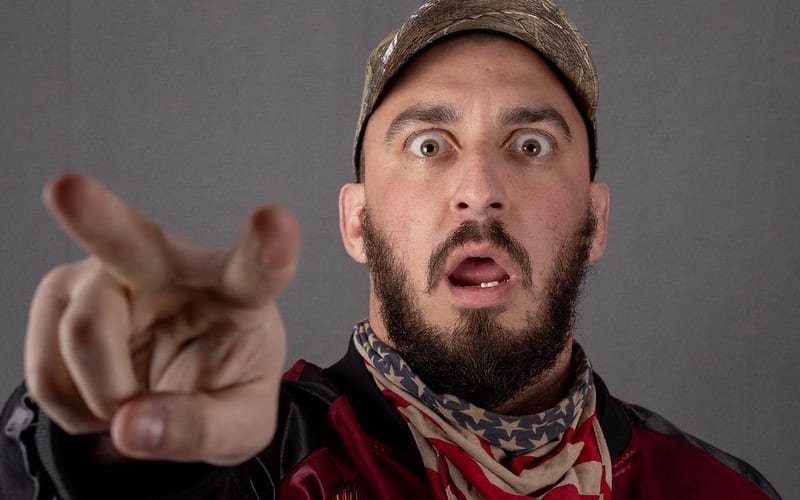 AEW has “100% interest” in Mance Warner, but MLW isn’t letting him go. He asked Major League Wrestling for his release, but that was denied.

Cassidy Haynes of Bodyslam.net reports that MLW rejected Warner’s release request. He wanted out of his contract for many reasons, one being that MLW wasn’t running shows. The pandemic shut them down completely and MLW took their time to arrange the safest way possible to make a return happen.

I have been told that Mance Warner has asked for his release from MLW, but was denied his request.

MLW responded to Bodyslam’s request for a statement and they simply said: “all we’re saying is he [Mance Warner] remains under a deal.” They also didn’t comment on how much time Mancer has left in his contract.

Fightful Select also reported that MLW had someone from the CDC at their tapings to make sure that all protocols were followed. They wanted to make sure that the most caution could be taken at their television tapings. Expect Mance Warner to continue with MLW until his deal runs out, whenever that might be.