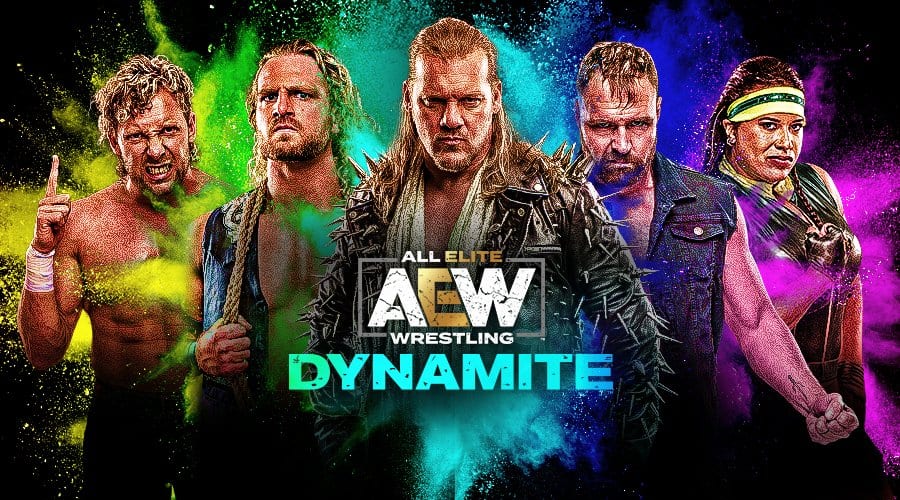 AEW Full Gear is November 7th, and they have arranged an 8-man single elimination tournament with the finals taking place on the next pay-per=view. That tournament to decide a new #1 contender for the AEW World Title will start tonight.

There are four matches in the first round of the tournament booked for this week. One match a lot of people are looking forward to will see the Lucha Bros collide in an AEW ring.

Also, Private Party vs Silver & Reynolds vs Butcher & Blade vs The Young Bucks will take place in a four-way match. The winning team will get an AEW World Tag Team Title shot against FTR at Full Gear.

Britt Baker will be in action, but her opponent hasn’t been announced. Chris Jericho and MJF will also have their steak dinner tonight to discuss The Salt Of The Earth possibly joining the Inner Circle.

You can check out the full advertised lineup below.

Britt Baker will be in action