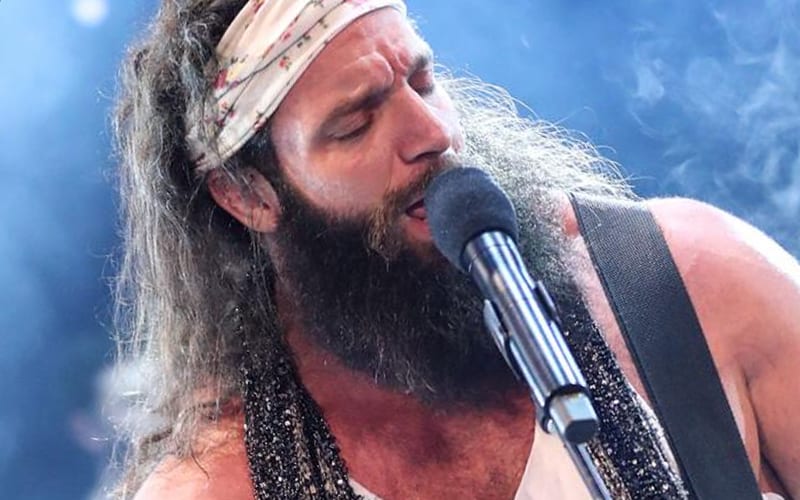 Elias returned to WWE during the 2020 Draft, and he got right to work. He’s also getting quite a push on the red brand.

The Drifter has a new record dropping next week. He did some real soul searching while preparing the record for its October 26th release. According to ITR Wrestling, Elias is set to get a huge push on RAW and become a “staple” of the brand.

“We’re told WWE management has immense confidence in Elias, as a performer, to be able to fill any time allocation and deliver an entertaining performance.”

It was also said that “WWE management views the man known as ‘The Drifter’ as, contrary to his moniker, a staple of the red brand going forward.” It is a very good time to be Elias.

We’ll have to see how this momentum holds out, but Elias certainly returned with big spotlight on him. He is also slated to face Jeff Hardy at Hell In A Cell this Sunday.