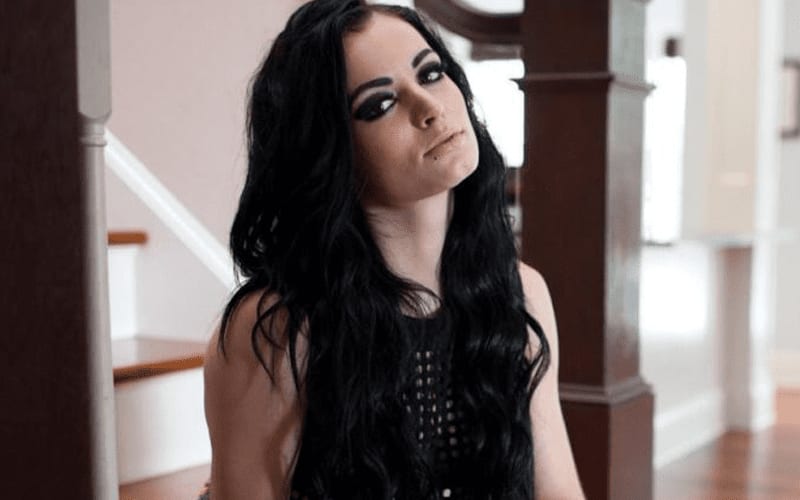 Paige has been through a few trials and tribulations, but she was able to turn things around. Now she is celebrating two years of sobriety.

The first-ever NXT Women’s Champion opened up during in Instagram post where she announced that she has been clean for two years. She is also very proud of her brother Roy because he is now six weeks sober.

I’ve posted something like that before. But so proud of my progress! 2 years of soberness. Mumma feeling goooooddd. Swipe and you’ll see my big bro @roybevis_knight_ he is 6 weeks in of being sober and I’m SO proud!!! He aged backwards in just under 2 months. Please throw some support in the comments, he deserves it 😊 Can’t wait for him to come visit me and ronnie for his 40th in February

Paige found a new community on Twitch and she loves spending time with her fans on that platform. Roy’s journey in sobriety is just starting, but he has a very inspiring story to look toward in his own sister.

Congratulations to Paige & Roy from everyone here at Ringside News!