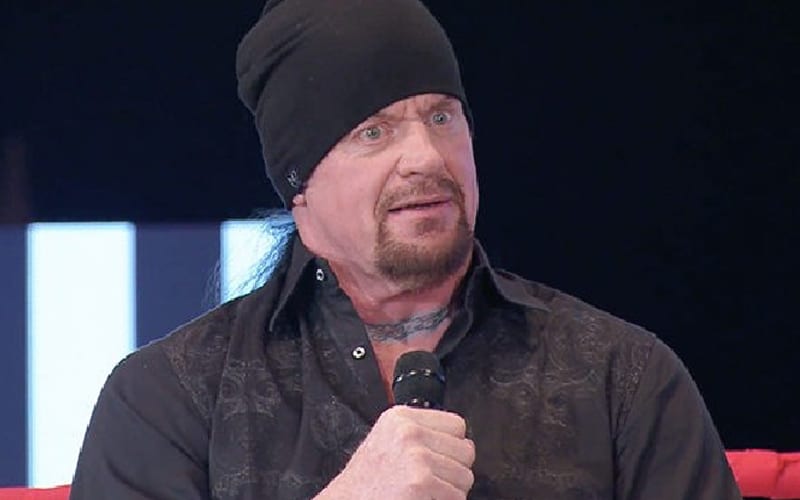 The Undertaker is one of the largest personalities in pro wrestling history. His image is unmistakable, even for those who aren’t WWE fans. He is known around the world and The Deadman recently spoke out about how much that support means to him.

The WWE Network is celebrating The Undertaker with 30 Days Of The Deadman. This will be a month-long event including 4 new documentaries. The Undertaker sent out a tweet to show his deepest appreciation to fans.

The support received over the years from fans across the world still amazes me. Thank you to the fans in @WWEIndia, I hope you enjoy #30YearsOfTaker on @SPN_Action.

We’ll have to see if WWE can get The Undertaker to wrestle another match. Vince McMahon made a point to edit out any direct mention to “retiring” during the Last Ride docuseries.

The Undertaker is still under WWE contract for a number of years. Even if he doesn’t wrestle again, he will very likely never leave the WWE fold.