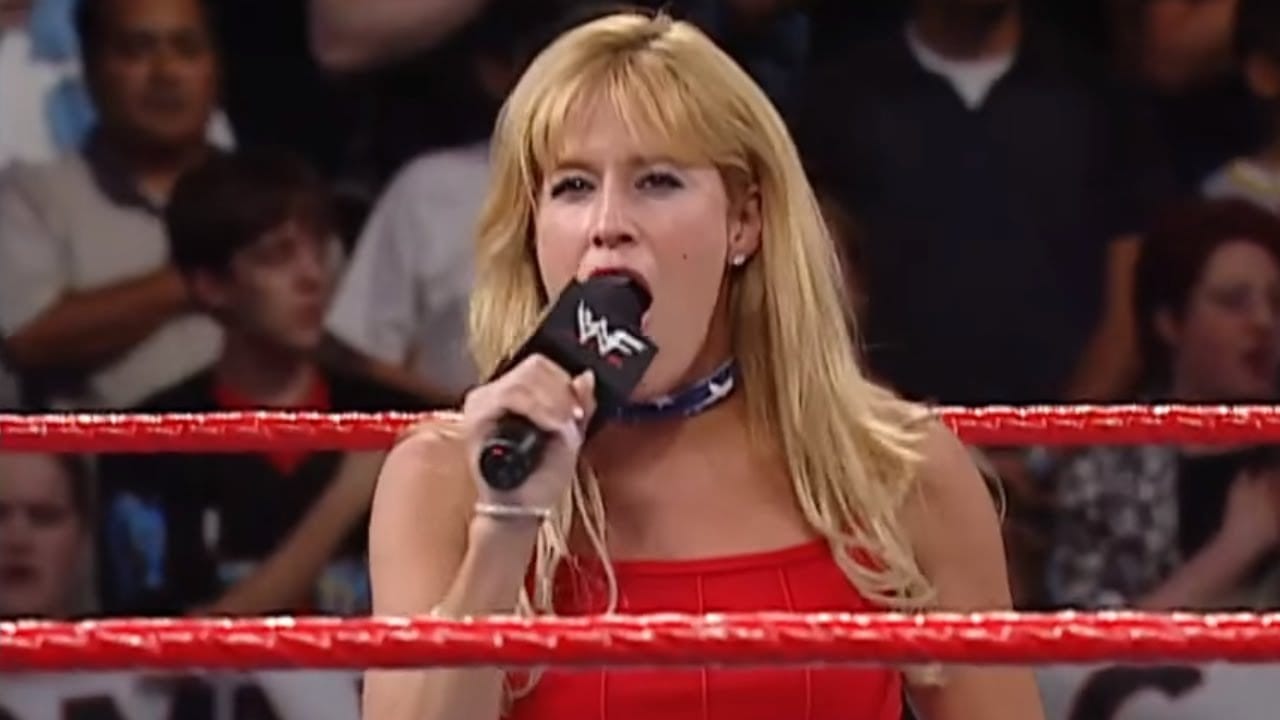 Lilian Garcia announced Superstars as they made their way to the ring on countless occasions. She departed from the company in 2016, but now she’s coming back with a different job.

Garcia got a lot of fans excited when she said that there was a big “announcement” coming today. After all, she is a former WWE ring announcer. She’s not holding a microphone in the ring this time around.

It’s w great excitement & gratitude that I announce my return HOME to the @WWE! BUT in a very diff capacity…. I’m proud 2 announce that my show, #ChasingGlory will now appear on the WWE NETWORK!!! All begins Monday, October 26!! TY WWE Universe 4 all the

Lilian Garcia might have left WWE four years ago, but she never completely left the WWE family. Plenty of Superstars appeared on Chasing Glory for years. Now she will likely have an even easier time booking Superstar guests.