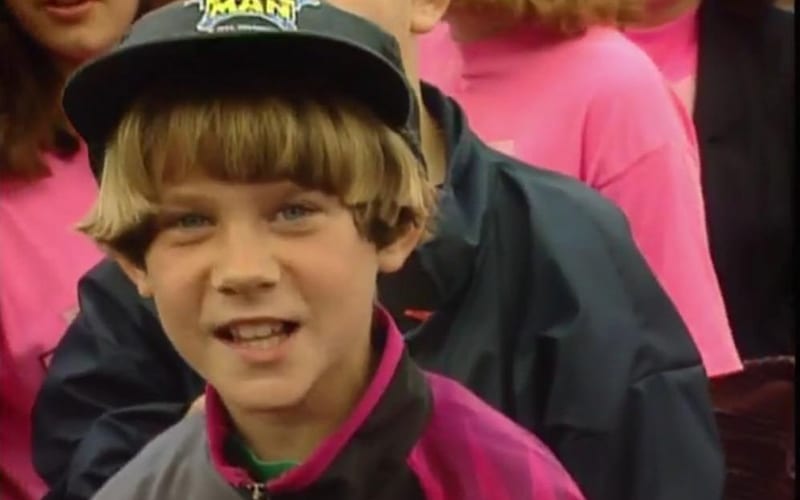 WWE’s SummerSlam event in 1992 was a big occasion for the company. They packed  Wembley Stadium in London, England, and the main event saw the “British Bulldog” Davey Boy Smith take on Bret Hart for the WWE IC Title. One fan was sure that Bulldog was going to win, and it created another famous moment in pro wrestling history.

This young fan was captured prior to SummerSlam 1992 saying: “The British Bulldog’s gonna win whether he likes it or not!” The identity of this child was a mystery for decades, but the quote was legendary. If memes existed back then it would have been on every Reddit thread the next day.

The Internet Wrestling Community called this fan “Bulldog Boy,” but after decades of searching, the fan has been found, and he’s a she.

Years later, the identity of this mystery child has been revealed. The fan was a woman named Aimee who did not disclose her last name. She actually received her own action figure, and this blew hew away. Those tickets for SummerSlam were also “the best Christmas present ever.”

Aimee remembers everything about that night, even meeting Paul Bearer outside of the restrooms. This was a pretty important night in pro wrestling history, and Aimee was there. We just didn’t know it was her the entire time.

This is Aimee now: