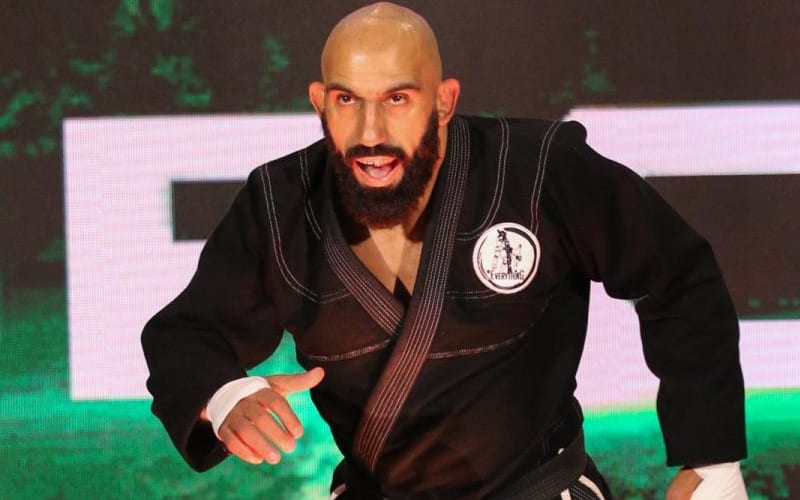 Arturo Ruas was officially drafted to the RAW roster during the 2020 WWE Draft. He has yet to make a big impression on the red brand yet, but he did cut his teeth on RAW Underground first.

Ruas was called up by Paul Heyman months ago as Ringside News exclusively reported. He remained hidden until RAW Underground gave them a reason to debut him. Now he is ready to embark on a new journey as he celebrates a big day.

Arturo Ruas arrived in WWE five years ago. He sent out a tweet thanking his fans, and wife for the amazing support during this time.

Today we celebrate! It’s been 5 years since we decided to take the biggest step of our lives! We knew it wouldn’t be easy and we would be away from all the people we love but we knew that all the sacrifices would be worth it.Thank you everyone for all your support!!

Arturo Ruas has a ton of potential, and he worked hard through the Performance Center to hone his craft. He didn’t get the biggest spotlight in NXT, but sometimes those Superstars are the ones who can make the most sudden impact once they unleash all of their abilities on the WWE Universe at once.