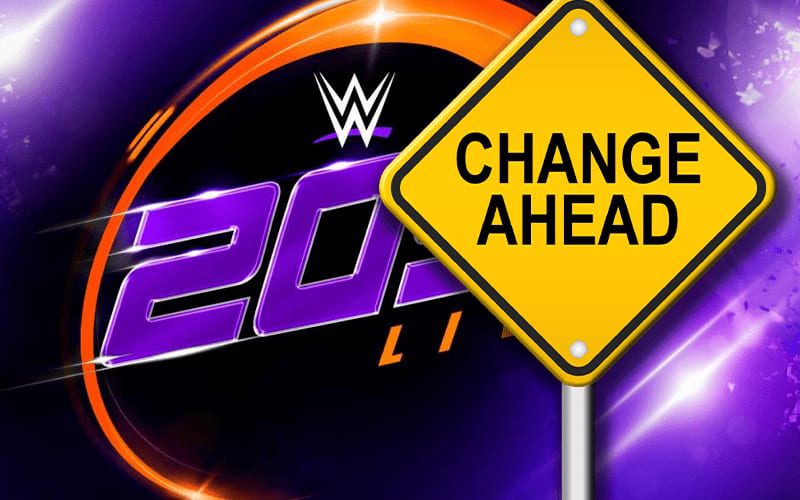 WWE is starting a new era for 205 Live. The show will still air on the WWE Network following SmackDown, but the change backstage will be significant.

According to PW Insider, 205 Live will be “more than ever” under the NXT umbrella. The show has been operated in this way for a while, but NXT creative and staff are now “directing all aspects of the series.”

Mick Foley’s son Dewey Foley will remain as the lead writer of 205 Live. This is a position that he kept through the transition. He was placed in this role around August after excelling backstage.

205 Live still won’t be live. The name of the show isn’t changing, but they do pre-tape the episodes on Wednesday as part of the NXT television tapings at the Capitol Wrestling Center.