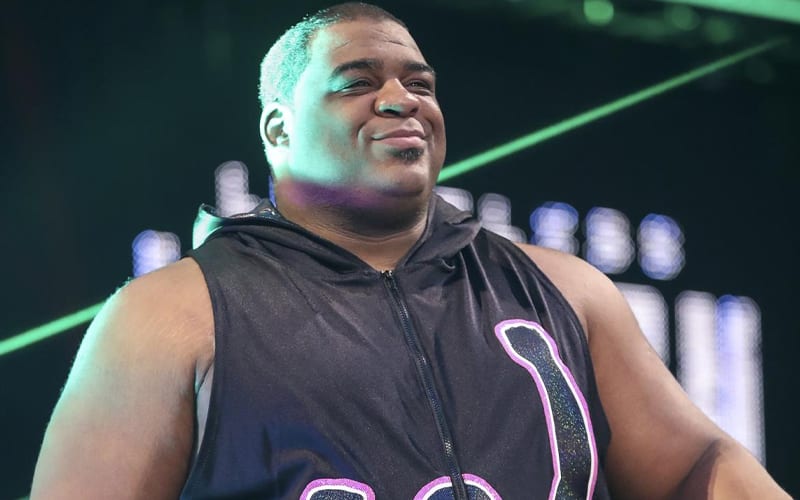 WWE held the Draft very recently, but they aren’t keeping Superstars exclusive to one brand just yet. We’re not sure what Keith Lee is doing tonight, but he’ll be on hand tonight in the ThunderDome.

The Limitless Lee tweeted out to let fans know that he’ll be at the SmackDown season premiere tonight He wished everyone good luck as he will be on hand to scout out the Universal Championship match.

Thinking I will join the #WWEThunderDome for the season premiere of #SmackDown tonight, scout that the Universal Championship match between @WWERomanReigns and @BraunStrowman. Good luck gentlemen.

Keith Lee followed this tweet up with another. Lee will face Strowman on RAW next week, and the Monster Among Men has his attention. Since both Superstars are on the red brand that makes a lot of sense. We’ll have to see if that feud gets stretched out into a few matches. Stay tuned.