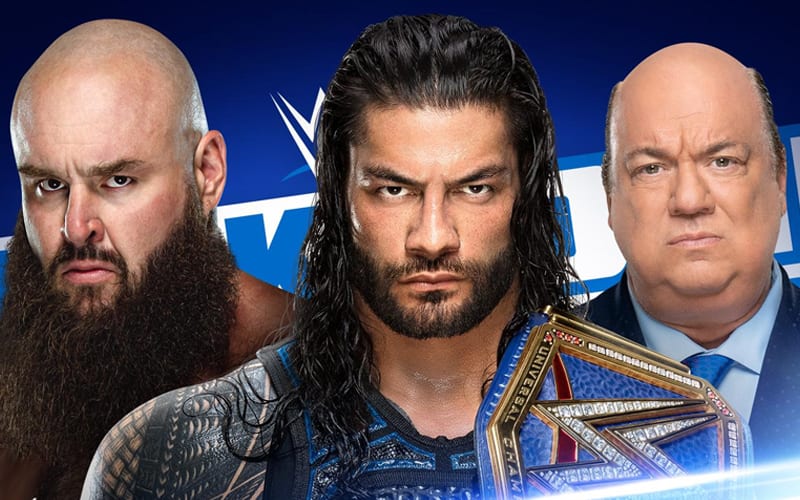 WWE has a big episode of SmackDown following the 2020 WWE Draft. Fans will see a Universal Title match as well. Let’s see all that they have in store.

Roman Reigns will defend the Universal Title against Braun Strowman. Since the Monster Among Men was just traded to RAW, it is very unlikely he will be successful in regaining that title.

The New Day will also have a farewell match. The three will face Sheamus, Cesaro, and Shinsuke Nakamura. We’ll hold our breath for any big surprises like a Big E heel turn.

Jeff Hardy will take on Lars Sullivan, and we’re not sure why this match is happening. The two were feuding, but that was so long ago that Matt Hardy was in the equation prior to them both sustaining knee injuries.

The Street Profits will be welcomed to SmackDown by defending their newly acquired SmackDown Tag Team Titles against Dolph Ziggler and Robert Roode. They were the RAW Tag Team Champions, but they just traded the titles to New Day backstage.

Also, Daniel Bryan will return to the ThunderDome. You can check out a complete bullet point list from WWE below.