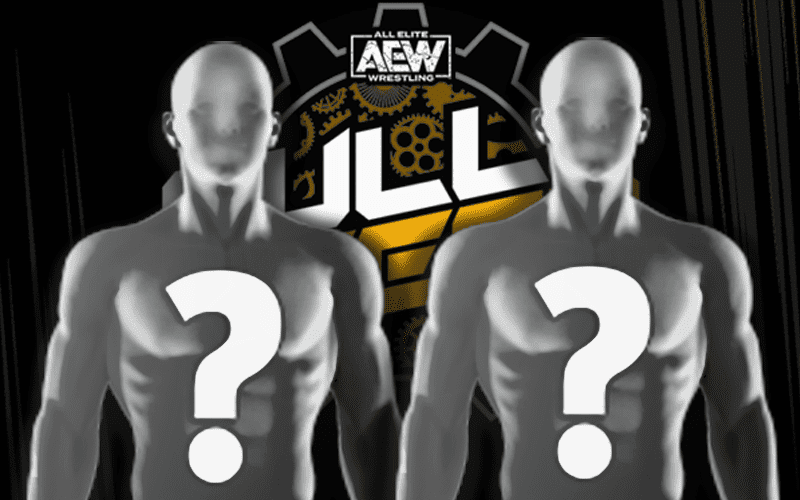 AEW Dynamite featured an intense matchup between Cody and Orange Cassidy. The AEW TNT Title was on the line, but that champion’s next challenger was already set.

During the AEW TNT Title match, they showed Darby Allin sitting in the crowd watching on with vested interest. Then they revealed that Allin has a TNT Title shot at Full Gear.

Cody and Orange Cassidy went to a time limit draw. Cody retained the TNT Title, and now we will have to see if/when Orange Cassidy is inserted into the match at Full Gear. For now, it is a singles match between Cody and Allin. AEW Full Gear is going down on November 7th.