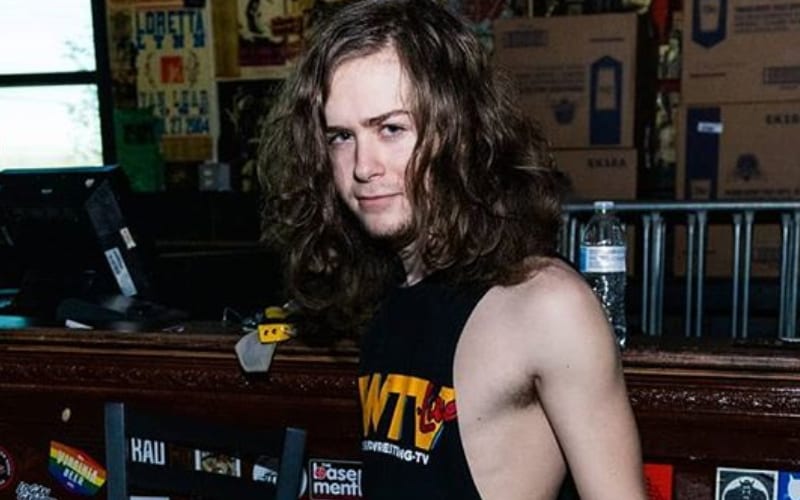 Logan Stunt has been accused of sexual harassment and inappropriate behavior at The Collective. Logan is the brother of AEW star Marko Stunt.

A woman who makes pro wrestling gear named Teena Louise went to The Collective to deliver some of her creations to clients. Logan Stunt then allegedly went out to her car and in her words “he tried to grope me twice wanting to see my breasts.”

She “tried to laugh it off, but internally I was uncomfortable.” She also told Stunt how uncomfortable she was. This caused her to miss many shows throughout The Collective. She included everything she experienced in a four-page story detailing the entire ordeal.

Stunt texted her the next day following this incident. He said to her: “”If I did anything to make you upset, im sorry. If I did I got the wrong idea and im sorry I thought you were into me im sorry for getting the wrong idea.” She replied back saying: “Thank you.” You can find the alleged text communication below.

Black Label Pro and other pro wrestling companies have already come forward saying that they will no longer book Logan Stunt.