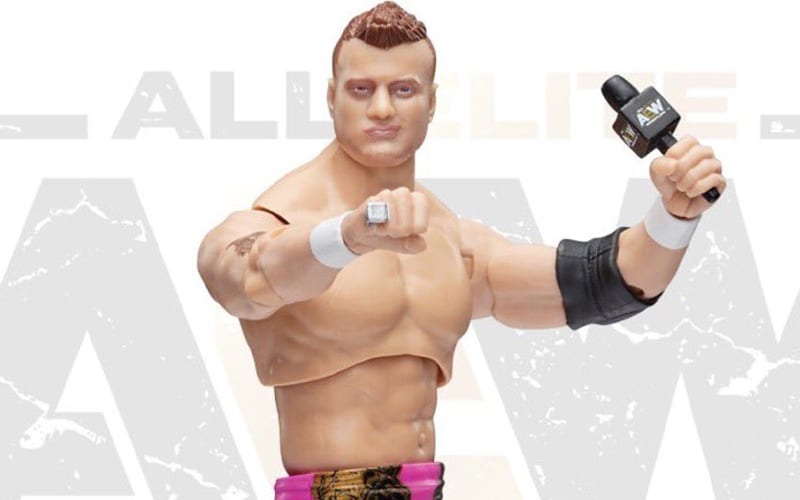 AEW sold out of their debut action figures in a hurry. Cody, Brandi Rhodes, Kenny Omega, Chris Jericho, and The Young Bucks received figures during the first round, but now it’s time for series two.

It looks like series two will consist of five figures. MJF, Dustin Rhodes, Hangman Page, Fenix, and Pentagon. MJF is the only one with a variant in the series.

We’ve received sneak peeks at other future additions such as Orange Cassidy. his hands will go into his pockets which was a great addition.

AEW and Jazwares plan to release monthly waves of action figures starting in Fall of 2021. They already have a great start and series two will likely fly off the shelves.