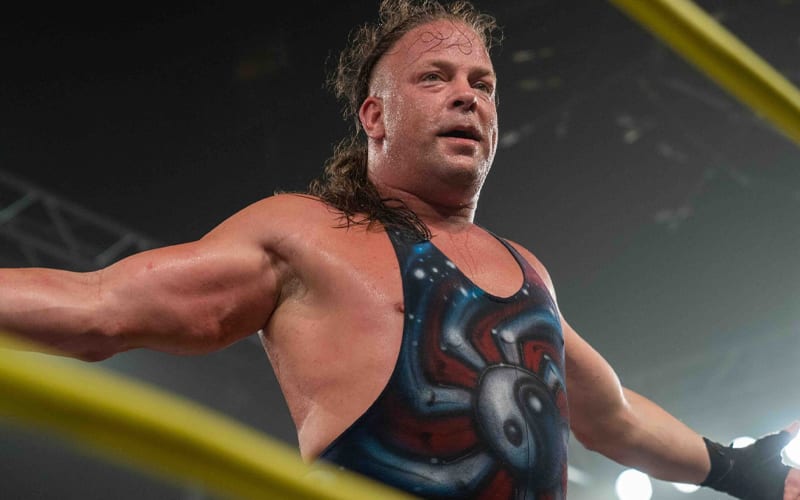 RVD left Impact Wrestling after he did not sign a new short term contract. His actual contract had already expired, and he was working on a series of shorter agreements. His girlfriend Katie Forbes left with him as well, but is there any heat on them for taking off?

According to Fightful Select, RVD and Katie Forbes leaving Impact Wrestling as they did had no repercussions in terms of hard feelings. It was reported that “the relationship between IMPACT and RVD lasted much longer than originally anticipated.”

As we previously reported, there are no talks going on at this time to bring RVD back to WWE. That isn’t to say that it’s impossible because WWE has been very unpredictable in recent memory.