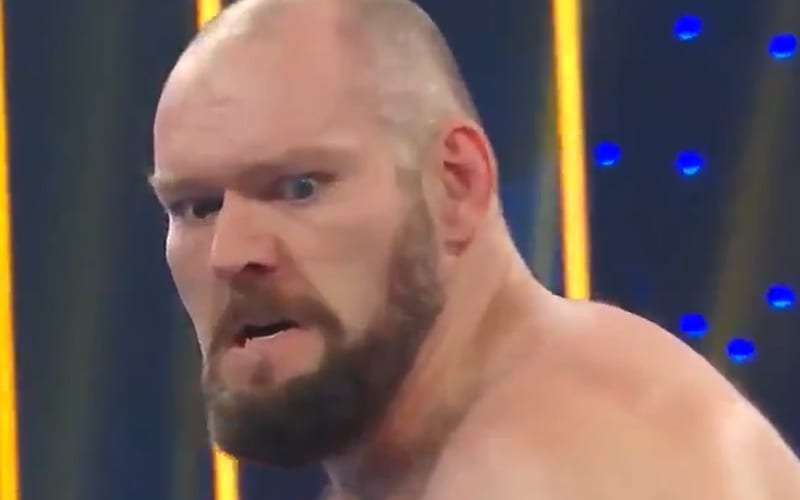 Lars Sullivan was taken out of action due to a knee injury. It took a while for that to heal up, but The Freak is back and ready to destroy.

Ringside News exclusively reported a couple of weeks ago that Lars Sullivan’s name was coming up once again in the WWE creative team. They were given orders to figure something out for his return, and we saw what they have in store this week.

Sullivan returned at the end of The Miz and John Morrison vs Matt Riddle and Jeff Hardy’s match. The Freak made a big violent statement while they praised his physical capabilities on commentary.

Later on, Stephanie McMahon said that Sullivan will be added to Monday’s draft pool. The Freak is back in WWE, and there was zero mention of Mitch Bennett.