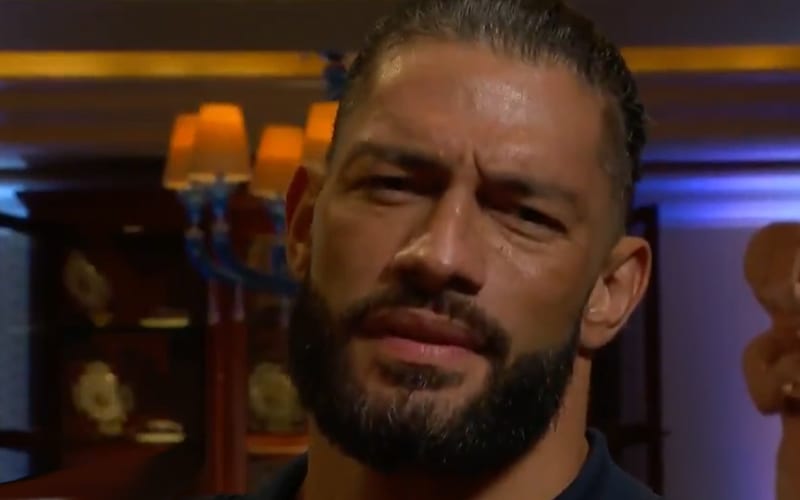 Roman Reigns defeated Jey Uso at WWE Clash Of Champions Gold Rush. Jimmy Uso returned to throw in the towel for his twin. At Hell In A Cell, things will only end when someone says “I Quit.”

Jey Uso came out during SmackDown this week. He grabbed the microphone and demanded to know the special stipulation that the Tribal Chief had in store for their Hell In A Cell match.

Roman Reigns then appeared after Paul Heyman talked him up and gave him an intro. Then Reigns stated that Hell In A Cell will see the first-ever I Quit match inside the dreaded structure.

Jey Uso or Roman Reigns must say “I Quit” before the Universal Title match will end. No pin falls. No submissions. No DQ or count outs. This could be brutal.