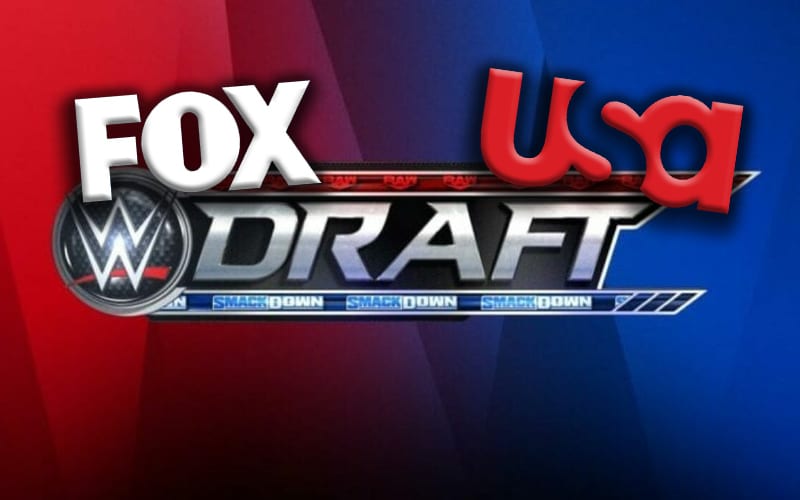 Update: The following article includes a few hints about what is to come without including any spoilers. Some of those plans were spoiled elsewhere. You may read those spoilers here. Also, see the below tweet for another big clue about what to expect from the 2020 WWE Draft.

Original: WWE is holding another Draft this year, and we’re not going to give any spoilers. Some fans need to be prepared to hit the keyboard for some complaining.

Ringside News was told by a tenured member of the WWE creative team that USA Network and FOX might not be “happy” to lose key names that they want on their show. “They will complain, as they complain about everything,” we were told, “but they’d get over it.”

We were also told that “Drew McIntyre is really the foundation of Raw, and Roman Reigns is the foundation of Smackdown.” That being said, the networks would especially not be happy with either of those two moves.

It’s impossible to make everyone happy with the WWE Draft. We were explicitly warned that “a bunch of fans will undoubtedly be angry.” We will also told there will be “some impactful drafts this year.”