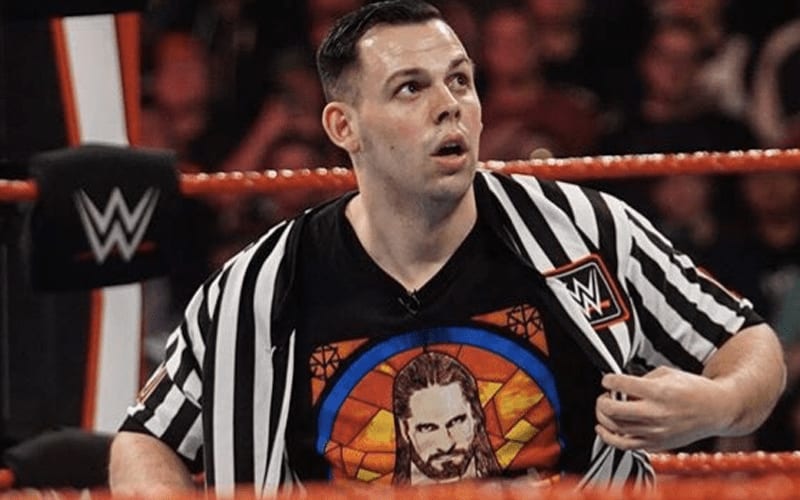 WWE added 8 names to their NXT brand and they made the announcement today to officially introduce them. They haven’t been able to bring in a lot of people since the pandemic started, but it seems like they are getting back to business.

Brandi Pawelek, better known as Brandi Lauren signed with WWE. She has wrestled for EVOLVE and SHINE.

Camron Rogers, better known as Curt Stallion also signed. He is over 6 feet tall, and he’s a big Texan. He is also from EVOLVE as well.

Anthony Greene is from Massachusetts and he also comes from EVOLVE. Dartanyon Ruffin, better known as Leon Ruff was also officially past of the announcement. His signing was previously reported, but now being acknowledged by the company.

Joshua Bruns is 6-foot-8 and weighs 268 pounds. Better known as Josh Briggs, he is also a former EVOLVE Champion.

Jacob Kasper is a two-time NCAA All-American and won the 2018 ACC heavyweight championship. He also placed in the 2016 Olympic trials. The company also signed Jake Clemons. He’s a referee from AIW, EVOLVE, and other places. He also played the part of Seth Rollins’ heel referee a few months.